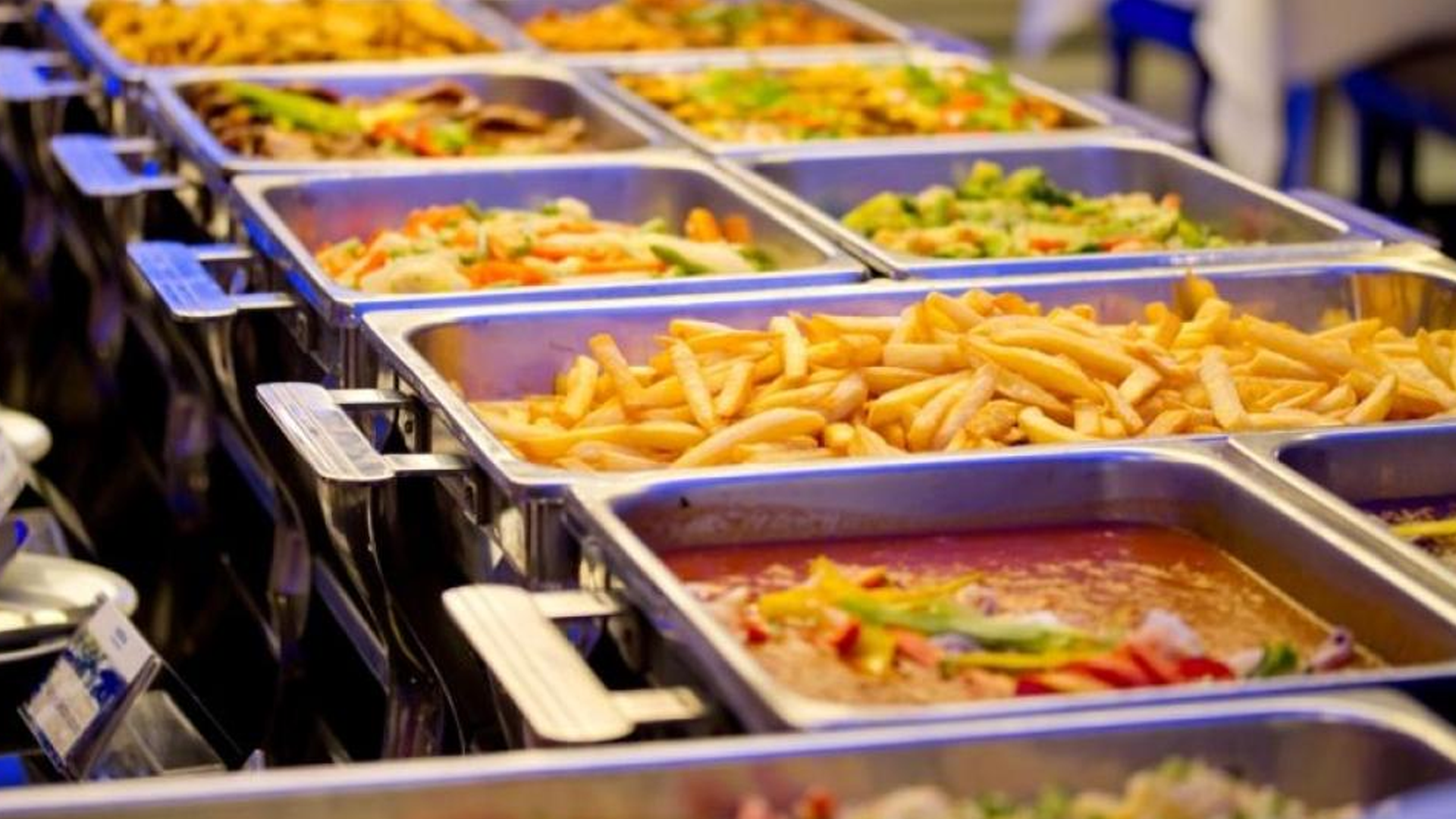 Bermuda’s first food court has opened its doors and the response from the public has been far beyond what the owners had anticipated.

After a number of delays Eateries, on the lower level of Washington Mall, launched this week with a soft opening to give customers the opportunity to try out three of its six food stations.

However, the soft opening was not as low-key as had been expected.

“We thought it might serve 50 or 60. Luckily we had prepared enough food for two days,” he said.

“The response has been fantastic. People just love it and I have not had one complaint.”

The two other stations open this week are Café Liquiteria, which serves freshly squeezed juices, coffee and cakes, and Delicious with its popular range of sandwiches and fillings.

At the counter of Café Liquiteria was another of the co-managers of the food court, Gilbert Darrell. He said: “It has been well received. People seem to be happy.

“It was a soft opening just to get everything working and to iron out any kinks.”

The space in Washington Mall Phase III has lain empty since it was completed in 2010. The plan to open a food court has been in the works for more than a year. An anticipated opening in May did not happen due to a few delays to the final preparations, although there was a very brief trial run.

Eateries went into operation on Monday, albeit with a partial launch. Still to open is a salad bar, which is likely to be staffed by Friday, an international cuisine buffet section due to open next week, and a pasta station scheduled for September when an executive chef arrives from Italy.