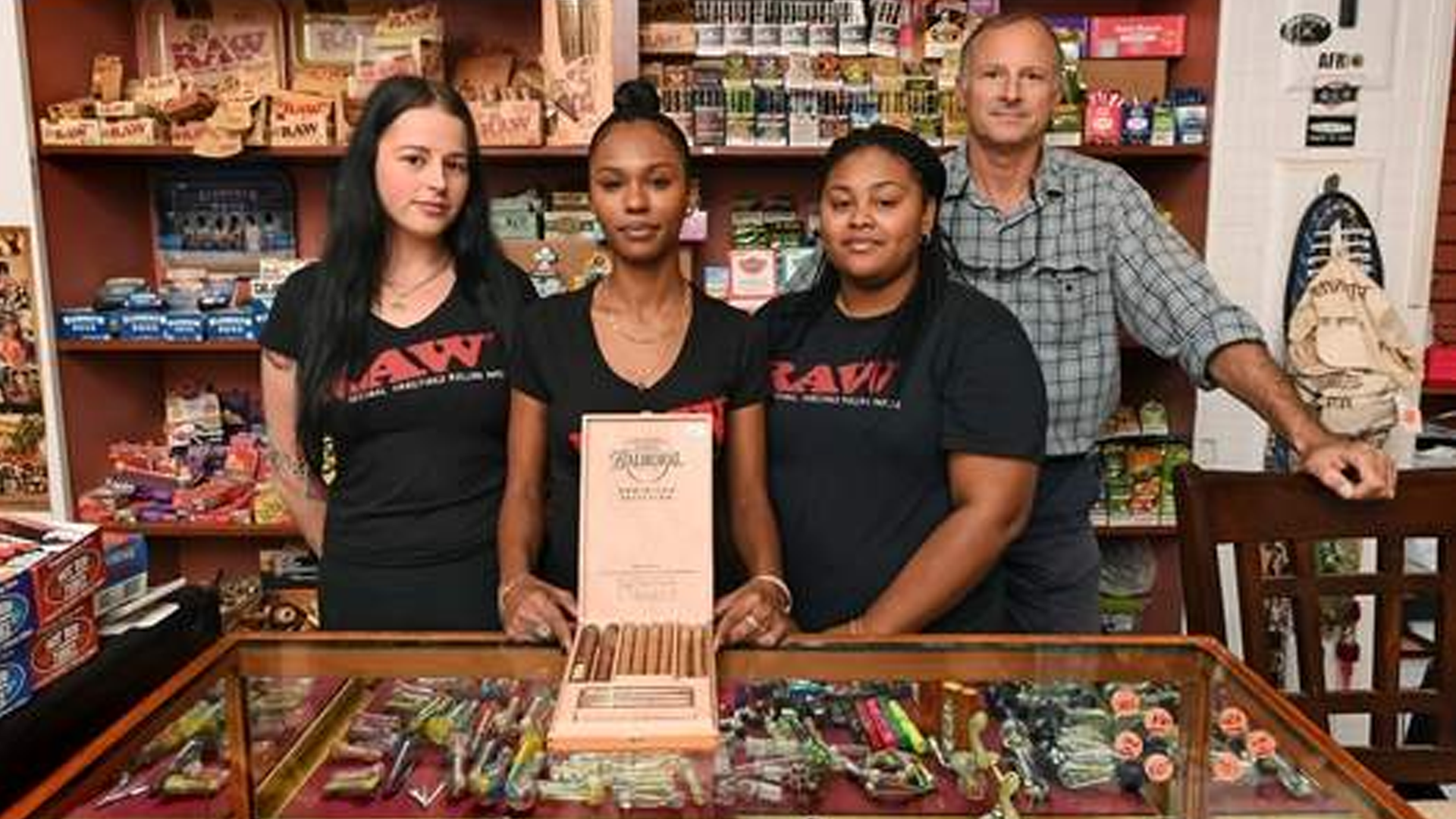 Restrictions on tobacco and e-cigarettes are soon to go through Parliament despite vendors’ hopes for amendments.

The news was welcomed by the asthma charity Open Airways as the latest government statistics show that nearly half of Bermuda’s smokers have tried to quit within the last year — the same number as were advised to stop by a doctor.

The survey from November 2013 to December 2014 found that 14 per cent of the population smoke.

Daily smokers, who consumed 11 cigarettes a day on average, tended to start the habit at the age of 18.

E-cigarettes and flavoured tobacco were targeted as a risk to minors in the One Bermuda Alliance’s 2014-15 legislative agenda.

Less than two weeks ahead of the latest Throne Speech, the Ministry of Health confirmed that the Tobacco Control Act 2015, first announced in last year’s speech, would proceed as written.

E-cigarettes, initially billed as a less damaging alternative for smokers seeking to quit, have proven to be dangerously enticing to younger people, according to Tracy Nash, a nurse with Open Airways.

“Tobacco companies are not allowed to add flavours to cigarettes, but with e-cigarettes, because they don’t fall under that restriction, they are able to,” Ms Nash said.

“Obviously having bubblegum and strawberry, you have to ask, who are they targeting?”

Nicotine remains toxic when inhaled as a vapour instead of smoke, Ms Nash said, and highly addictive.

Tabled in June, the Act had appeared to some tobacco retailers to have fallen off the legislative radar — but a ministry spokesman said last night that it would proceed.

“The Tobacco Amendment Bill 2015 is scheduled for its second reading in the upcoming Parliamentary session,” the spokesman told The Royal Gazette.

“The ministry undertook much consultation to address vendors’ concerns and queries.

“There had been some misinterpretation of the application of the provisions which has now been clarified. As such, the Bill is proceeding as tabled.

“The changes being introduced are designed to protect children from smoking and to prevent access to tobacco-related products that encourage take-up by youth and continued use in smokers.