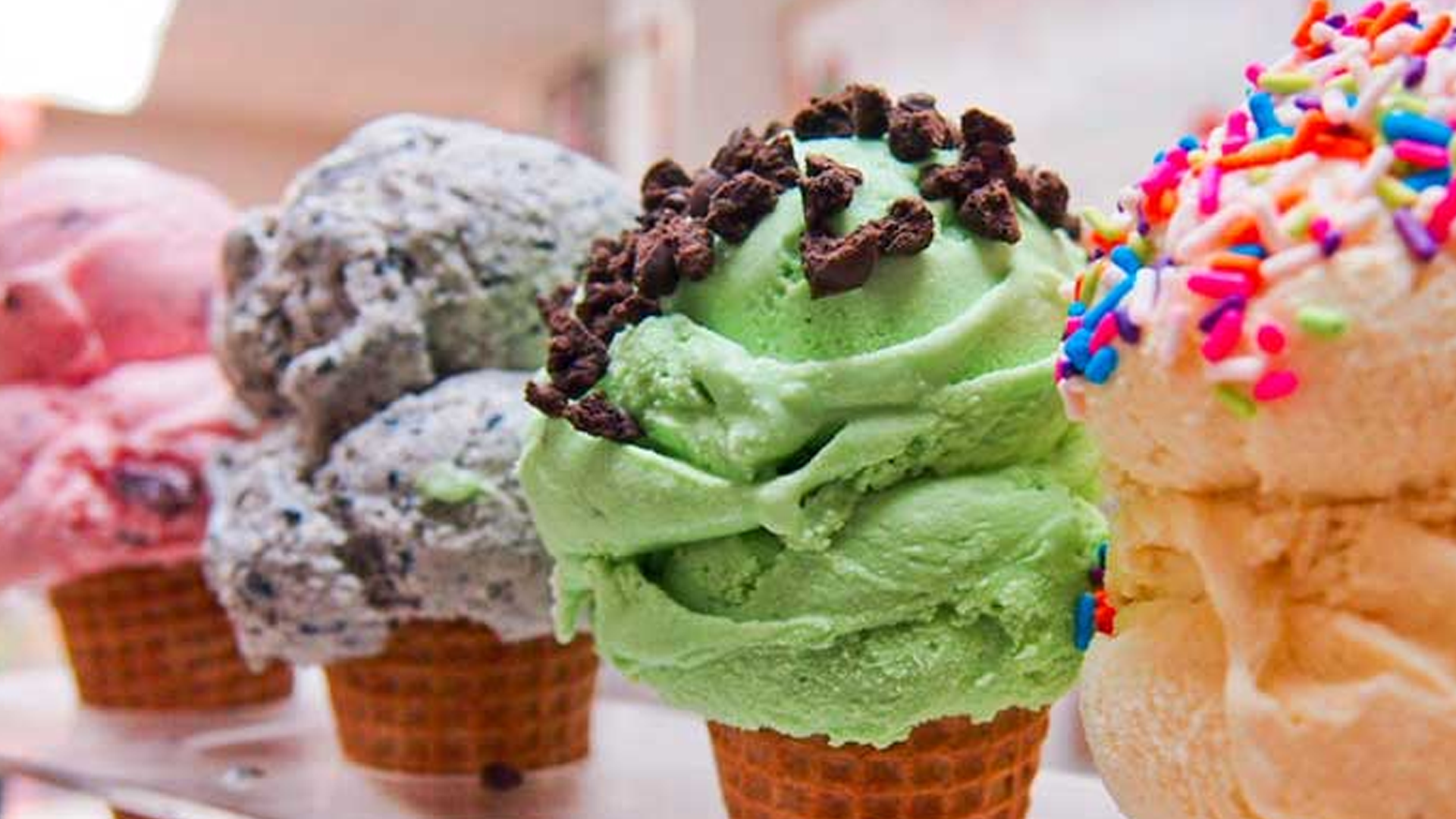 A new ice cream parlour has opened for business.

Ms Greaves, whose mother ran the former Double Dip on Front Street, said she had always liked making ice cream after she had finished her daytime job as a teacher.

Now her solo venture offers a range of a dozen flavours at any time with changes weekly, as well as baked goods and the chance for customers to make up their own ice cream flavours.

She added: “So many people came to us and suggested flavours — we couldn’t do that at the time, but I can do that now.

“I love to bake and I’m always trying new combos and cup cakes and things. That’s what motivated me.

“Right now, we’ll be getting egg nog flavour and peppermint flavour, which we hope to have for Christmas.”

And she added she was working on a special Bermuda flavour, with colours to reflect the Island.

“I’m working on it. I have my colours, but the flavour I really want that screams Bermuda I don’t have yet. Hopefully, that will be ready for Bermuda Day on May 24.”

She added: “Business has been pretty good. Once they’ve found out we’re here, people have been coming in and coming back.

“We’ve seen a lot of growth and we’re finding out what people like.”

The store has two full-time staff, with one part-timer from CedarBridge Academy, who is also taking culinary arts at Bermuda College and who adds her own touches to the store’s cup cakes.

Ms Greaves said she had noticed Bermuda ice cream lovers like the colour green and they also like chocolate ripple.

“So we created salted caramel ripple and we also have a raspberry ripple flavour.”

She said Sprinkles aimed to have a dozen flavours at any one time, with regular changes.