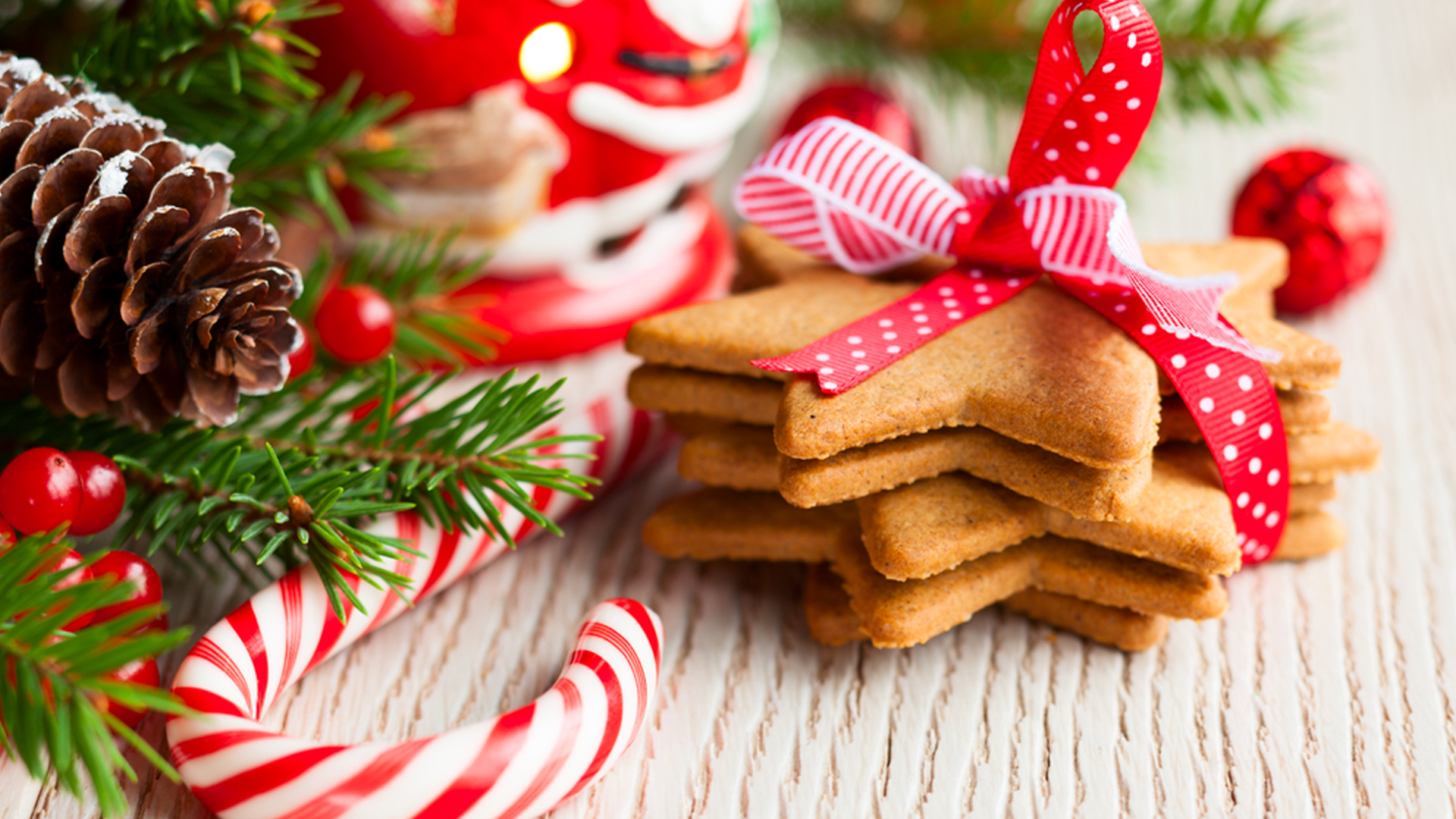 “Sometimes they hesitate,” said the pastry chef. “Then they get this look of joy and greed. I live for that look.”

He’s seeing a lot of that joy at the pop-up stall he opened in the Washington Mall for Christmas.

Much of what he makes reflects his German heritage — spitzbuben (a jam-filled cookie), cinnamon waffles, stollen (traditional German fruit bread) and cedar bread are among his many offerings.

He was born in Garmisch-Partenkirchen, 50 miles south of Munich.

“Some customers ask if the cedar bread is Bermudian,” he said. “It’s not; it’s German.

“It involves almond paste with lemon peel, lemon juice and a glaze on top of it.

“The glaze is almost like royal icing, but very thin. It is very moist in the middle. I don’t know why it’s called cedar bread. There’s no cedar in it.”

He got the recipe from the German pastry shop where he apprenticed at 16. The recipe is about 80 years old.

His grandmother, Theresa Schwartz, inspired him to start cooking.

“If you came to see her you sat with her in the kitchen,” said the 54-year-old. “Because our town was just a stone’s throw from the Austrian border, her cooking was Austrian with a lot of sweetness and flour.

“In the old days, you only had meat once a week so you had to supplement your diet the rest of the week with anything from dumplings to vegetables. My grandmother seems to have inspired the men in my family more than the women. I have two brothers and a sister, and both my brothers cook now. My sister doesn’t.”

He became a pastry chef because he always loved making and eating sweets.

After working at several hotels in Germany, he moved to Bermuda in 1987 to work for Pompano Beach Club.

Four years ago he opened the Dockyard Pastry Shop.

“It was definitely a scary step to open a shop,” he said. “At first, my wife Esther and I weren’t sure how successful it would be.

“For a year, I continued to work at Pompano during the day and the pastry shop at night.”